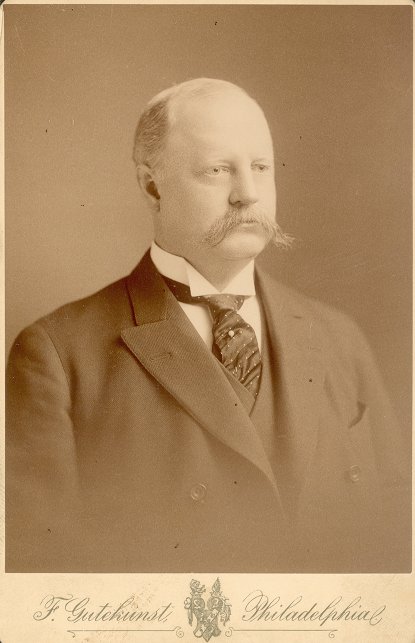 Upon his graduation from the University of Pennsylvania, Morris began practicing law as a solicitor for the Girard Life Insurance, Annuity, and Trust Company.[6] In 1887, he became the president of the company.[7] The Philadelphia Inquirer ran many advertisements for the company, and Morris was always mentioned as the president of Girard Trust.[8] He also served as director of the Pennsylvania Railroad, having won the election for the position in 1896.[9] Prior to his work with the Pennsylvania Railroad, Morris also served as a director of the Lehigh Valley Railroad.[10] Morris was held active membership with elite clubs in Philadelphia, including the Union League and the University Club.[11] He served as director of the Union League for three years,[12] and he was on the board of trustees of the University Club.[13] He succeeded his uncle Wistar Morris as director of the Pennsylvania Hospital.[14] It is clear Morris held a great deal of prestige in the Philadelphia area and was well known among elite society.

Effingham and Ellen also had eight grandsons and three granddaughters at the time of Ellen’s death in 1925.[15] It is interesting to see she left five shares of Girard Trust stocks to her son Effingham Jr., $50 to each of her eight grandsons, and $1,000 to her brother Joseph Burroughs.[16] However, she left her three granddaughters life remembrances and nothing for her three daughters.[17] Perhaps this shows even in the 1920s women were not viewed as equal to men in the wealthy classes, but maybe Ellen is doting on her grandsons because they will carry on the family name. It is interesting to see that she did not leave her daughters anything, not even a piece of jewelry or other life remembrance. Maybe this is because the wealthy classes still held a tradition of once daughters were married they became part of the husband’s family since they no longer bore their parents’ surnames. 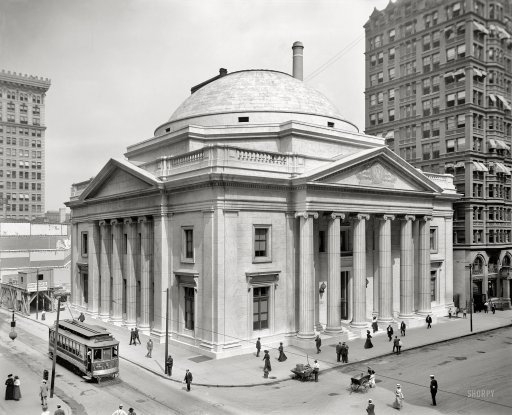